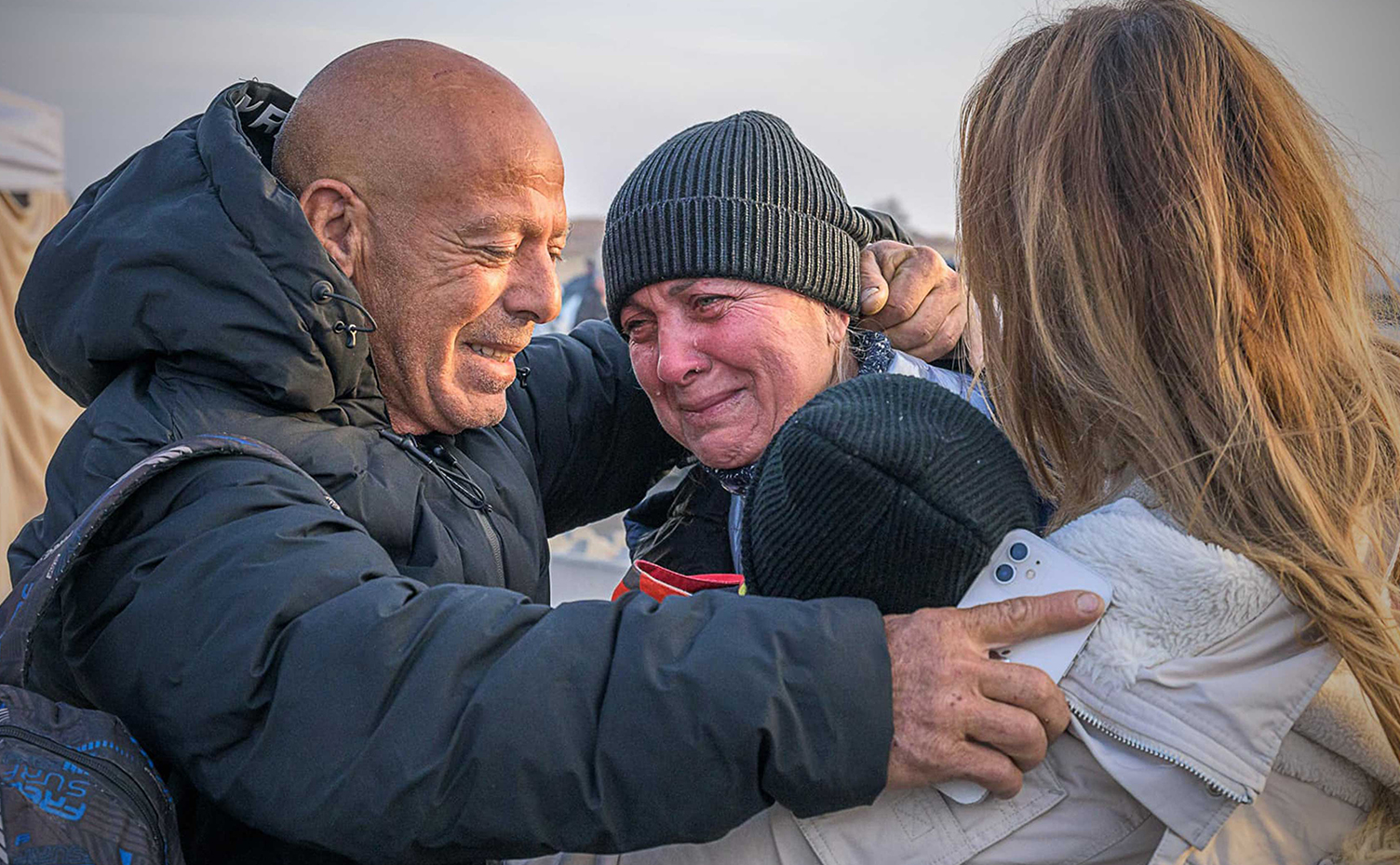 This World Refugee Day let’s pause to pray for the more than 100 million people worldwide who find themselves displaced and unable to return home. Many of these refugees were forced to flee their homelands at a moment’s notice, with little more than the clothes on their backs. The needs are urgent, and that’s why Samaritan’s Purse is caring for those who’ve fled violent conflict in Ukraine, Sudan, Afghanistan, and other areas.

Nina is one of the 6 million people who have recently fled Ukraine. She escaped from Kyiv, the capital, when it was bombarded and eventually arrived at our Emergency Field Hospital in Lviv, seriously ill and emotionally distraught. She underwent emergency surgery.

"If Samaritan’s Purse hadn’t helped me, I don’t know if I would be alive," Nina said. "Now I feel safe."

He administers justice for the fatherless and the widow, and loves the stranger, giving him food and clothing.
Deuteronomy 10:18